Most Common Types of Errors in PHP 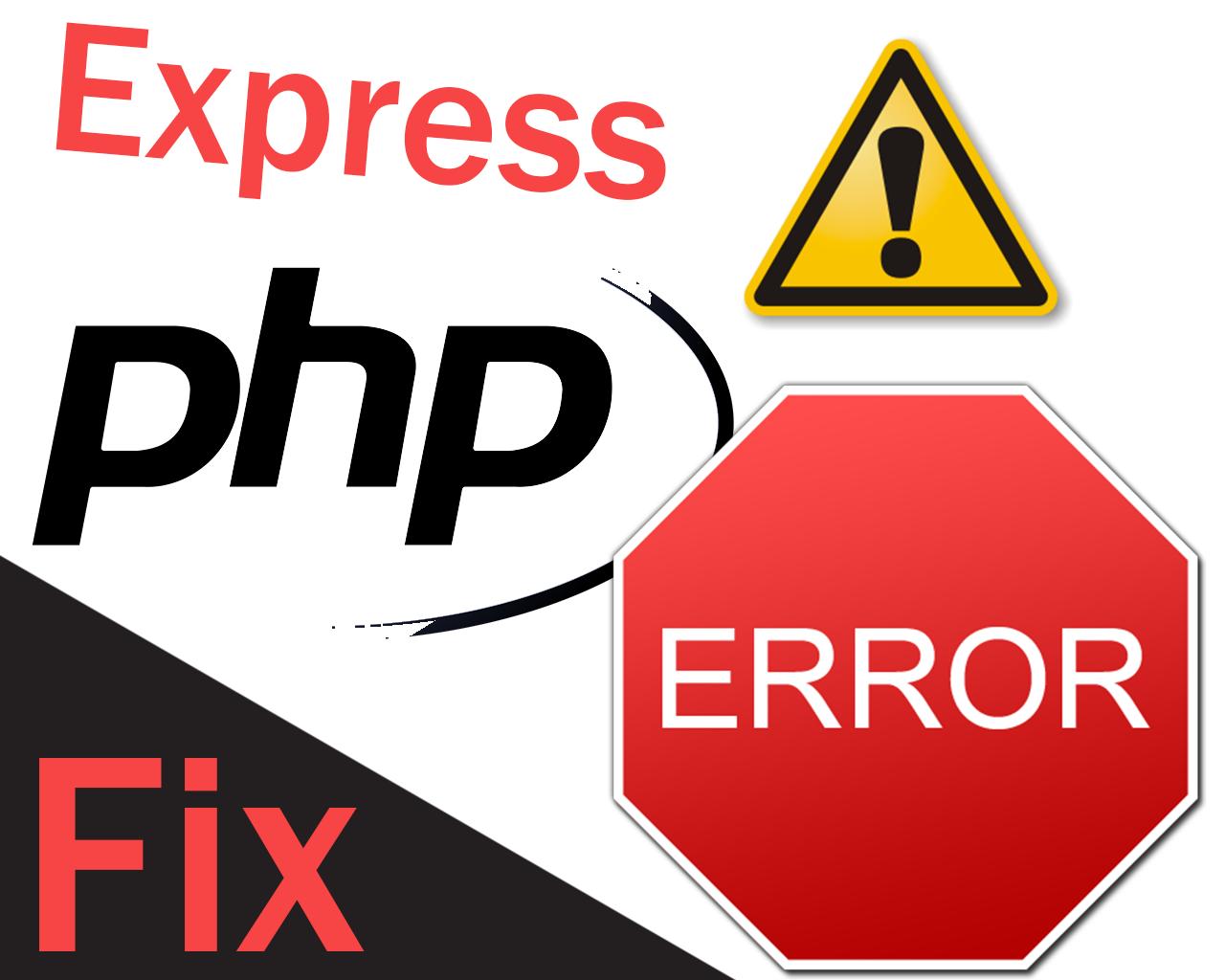 A PHP Error occurs when something is wrong in the PHP code. The error can be as simple as a missing semicolon, or as complex as calling an incorrect variable.

To efficiently resolve a PHP issue in a script, you must understand what kind of problem is occurring.

The four types of PHP errors are:

Tip: You can test your PHP scripts online. We used an online service to test the code mentioned in this article.

A warning error in PHP does not stop the script from running. It only warns you that there is a problem, one that is likely to cause bigger issues in the future.

The most common causes of warning errors are:

As there is no “external_file”, the output displays a message, notifying it failed to include it. Still, it doesn’t stop executing the script.

Notice errors are minor errors. They are similar to warning errors, as they also don’t stop code execution. Often, the system is uncertain whether it’s an actual error or regular code. Notice errors usually occur if the script needs access to an undefined variable.

In the script above, we defined a variable ($a), but called on an undefined variable ($b). PHP executes the script but with a notice error message telling you the variable is not defined.

Parse errors are caused by misused or missing symbols in a syntax. The compiler catches the error and terminates the script.

Parse errors are caused by:

For example, the following script would stop execution and signal a parse error:

It is unable to execute because of the missing semicolon in the third line.

Fatal errors are ones that crash your program and are classified as critical errors. An undefined function or class in the script is the main reason for this type of error.

There are three (3) types of fatal errors:

For instance, the following script would result in a fatal error:

The output tells you why it is unable to compile, as in the image below: